Formed in 2012, by former Iced Earth members Matt Barlow and Freddie Vidales, along with former Nevermore drummer Van Williams, Ashes of Ares came together with the drive to create a sound which is a true collaboration of their personal influences, ideas and visions.  Their self-titled debut album was released in 2013, and they were soon after entertaining audiences with live performances in the USA and Europe.  After the departure of Van Williams in 2017, Matt and Freddie have continued with their original vision, of creating a sound on their own terms, and sharing it with a world-wide base of fans.

We are happy to announce the release date of our EP, “Throne of Iniquity”. We have been keeping busy and wanted to give you a…

We would like to thank all the wonderful people that came to see us over the past few days. It was our sincere pleasure to…

Las Vegas show has been cancelled

Our show scheduled for Friday April 5th, 2019 has been cancelled.  We understand the venue itself has been shut down, so it was completely out… 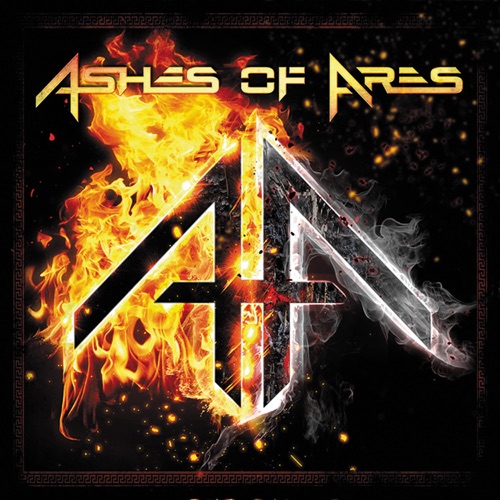 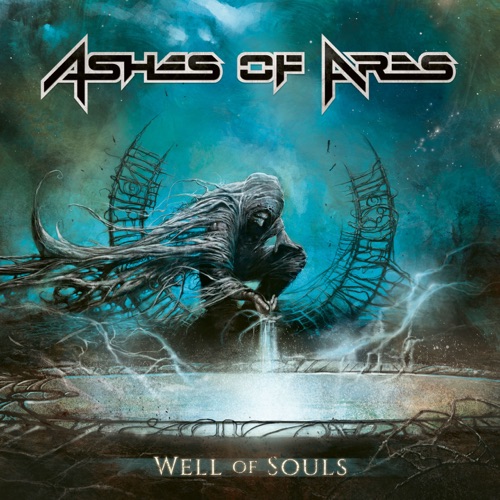 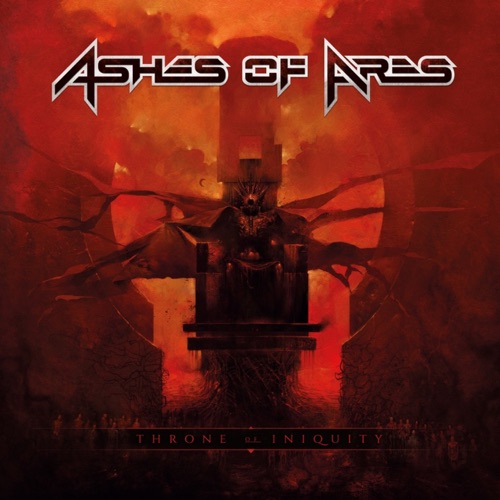